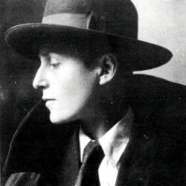 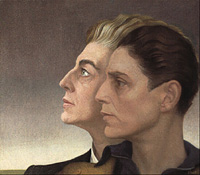 On the 13th of August 1895, British painter Hannah Gluckstein was born in London. She is best known by her self-given name, Gluck, chosen for the purpose of avoiding gender connotations. “The reason she gave for choosing to be known by this austere monosyllable was that the paintings mattered, not the sex of the painter.” (Diana Souhami, Gluck: Her Biography). But more than anything else, it was a symbolic gesture denoting her nonconformist approach towards society’s expectations of what was defined as feminine behaviour. “Refusing her given name, Hannah Gluckstein, was only the first of many ruptures that characterised her troubled connection to a social milieu that she found personally repressive but to which she remained inextricably linked throughout her life and career. While her family’s name and reputation guaranteed social acceptance, her lesbian sexuality and determined self-presentation in masculine clothing ensured that such acceptance was always conditional and limited.” (Delia Gaze, Concise Dictionary of Women Artists) 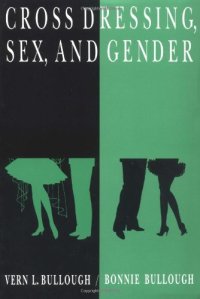 All her life choices, as well as her lifestyle were a constant reminder of her individuality. Born into a wealthy family of businessmen, founders of the famed J. Lyons & Co. restaurant chain, she chose to attend art school rather than university. At St. John’s Wood Art School and during summer visits surrounded by a group of artists in Cornwall, Gluckstein began to develop a distinctive artistic style. “Gluck’s paintings explored an eclectic choice of subject matter which included still life, dancers in the theatre, vaudeville acts, fish, flowers, and the boxing ring, as well as androgynous figures. She painted delicate portraits of ‘ephebes’, many set in North Africa. She also enjoyed painting portraits. All have little colour and use strong greys, blacks and whites to model the features and give the works a powerful dramatis quality. Like Romaine Brooks with whom she was friendly, Gluck was concerned with accuracy rather than with any flattering picture of the sitter. …The images of women that Romaine Brooks and Gluck painted were depictions of their own interests and of the society in which they lived which included the openly lesbian circles.” (Emmanuel Cooper, The Sexual Perspective, Homosexuality and Art in the Last 100 Years in the West) 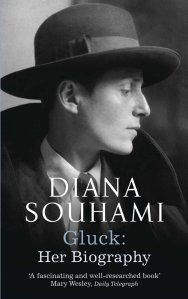 One of her most distinctive paintings is Medallion (also known as the You/We picture), a 1937 dual portrait of Gluck and Gluck’s lover Nesta Obermer. Medallion presents Gluck and her lover in profile, one slightly behind the other, facing the same way, with short hair brushed off their foreheads and behind their ears. The portrait is justly famous as a paradigmatic representation of a female couple’s ‘marriage’, as Gluck called it. It also shows Gluck’s attachment to her manly look.  She continued to wear men’s clothes publicly throughout the 1920s, suggesting less a lesbian persona than an artistic one. “I just don’t like women’s clothes.” Gluck said, “I don’t object to them on other women . .. but for myself, I won’t have them. . .. I’ve experienced the freedom of men’s attire, and now it would be impossible for me to live in skirts.” It is justified to believe then, that for Gluck, wearing men’s clothes was more about the feeling of freedom or emancipation from restrictive socials codes relating to women. Therefore, “Gluck took exceptional offense that some of the double takes she received on the street came from so-called Modern Girls – the artist believed that because she did not object to their short skirts, they should not object to her outfit; Gluck saw her own project as continuous with that of the Modern Girl.” (Laura Doan, ‘Passing Fashions: Reading Female Masculinities in the 1920s’, Feminist Studies, Vol. 24, No. 3, Autumn, 1998). 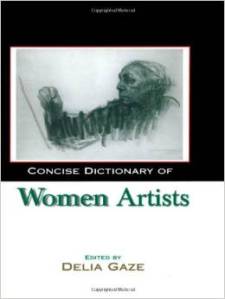 The phenomenon of cross-dressing was not new to Gluck and her contemporaries. In fact, women begun expressing their need for emancipation through the way they dressed as early as the nineteenth century. “Clearly the concept of separate male and female spheres that had so dominated the discourse on the relation between the sexes was gradually being undermined in the nineteenth and early twentieth centuries. In the nineteenth century, sexual difference was not a static phenomenon but was determined by dynamic and contextually fluid relationships between people. This state of flux resulted in considerable tension, if the incidence of cross dressing is any guide. Men were particularly troubled by the changes confronting them, since their sense of masculinity was associated with their ability to distinguish their male behaviour and status from that of women. And women, by emphasizing the virtues assigned to their subordinate status, effectively increased this sense of male insecurity. Some women increasingly seized opportunities to live out the male role, while women in general gained new confidence in themselves by playing upon their special role within their own sphere.” (Vern L. Bullough, Cross Dressing, Sex, and Gender)