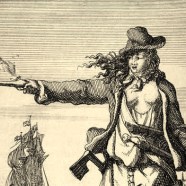 Posted by ArtLark on March 8, 2021 in Feminism, Folklore, History | 8 Comments 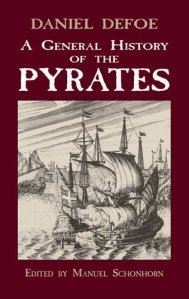